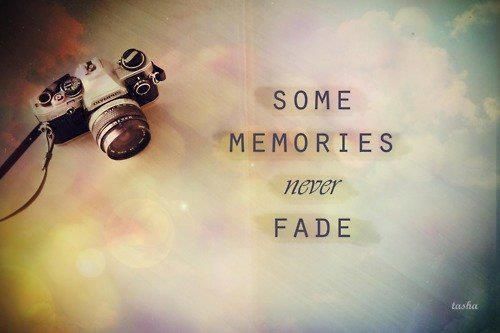 The photo featured with this blog is of special significance and value to our family. A few years ago both of our family pets died within 3 months of each other. The youngest dog called Mickey died first and the eldest dog called Missy had to be put down due to her old age. Missy was the mother of Mickey. We were never really sure of Missy’s age as she had a previous owner who was no longer able to keep her as they were moving interstate.  My husband decided to help them out and as most men do he forgot to ask about the details such as Missy’s age?  Missy came to be a part of our lives at a time in which I had just three of our young children. Missy had been with us for approximately 20 years and the vet which put her down said that she must have been about 24yrs old after he had examined her teeth. Missy had travelled with us as we moved from Canberra to Sydney and to our surprise several years later became pregnant! Not all of the puppies survived however we kept one of them which we named Mickey. Both dogs then travelled with us as we moved from Sydney to the Central Coast NSW and then eventually to Queensland. 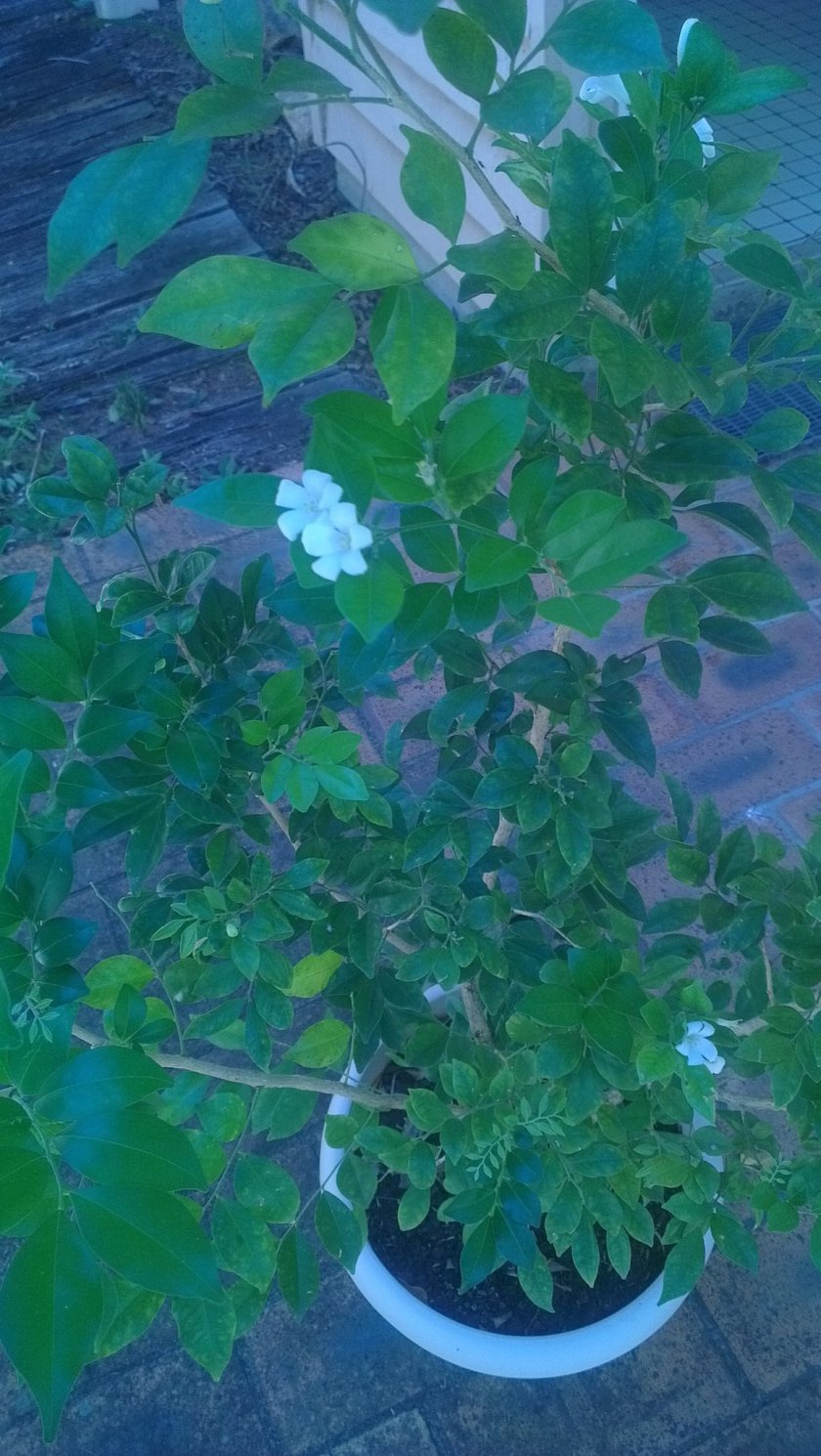 After both dogs had died I decided to buy the plant as a way of remembering them.  So we dug around the area where both dogs had been buried and made a home for the special plant.  It was comforting to know that I could go to the backyard and visit the plant almost sensing the dog’s presence despite their physical absence. After we found out that we had to move house I decided to buy a pot to put the plant in so that it could go with us wherever we went. When I look at the plant I think of Mickey and Missy and still miss them. I call it the Mickey and Missy tree. Sometimes I find myself talking to the plant!

While the plant is something tangible that we can look at in memory  of our dogs we also have all of the wonderful memories and feelings stored up in our hearts along with photos and videos.

It is truly amazing that as humans we experience life and have special stores of memories that are there for the rest of our lives.

As kids we have so many memories and special moments that will always be with us till the end of time. Occasionally we are reminded of them such as for example when I smell freshly mowed lawn.  That particular smell reminds of childhood and the freedom I had to just be a kid without all of the responsibilities it takes to be an adult.

Then I have a few special memories of being with my grandad who was on my dad’s side of the family. He passed away when I was quite young yet I can remember a few specific moments which I will always cherish. On my mums side of the family I have memories that were created when I was about 25 yrs old. I had to visit Finland to see my grandmother on my mum’s side and she was the most beautiful lady. She smiled and cried when she spoke about her life. She was adorable! I hadn’t seen my grandmother since I had been 3 yrs old so it was a very significant time for me. On the same visit I also got to stay with my grandfather on my mum’s side for a week. He was a quiet man but I enjoyed sitting and talking with him so much. I will never forget the moment when he drove me to the city to go shopping. I was pregnant with my fourth child and so it took me a little longer to get out of the car. I sat in the back and was slowly making my way out of the car when he forgetting that I was there started driving away. His wife yelled out and the brakes came on! All was fine however that memory will always remain with me and give me a laugh.

Memories touch our emotions! Even as I am writing this blog and remembering it is setting me off in tears. People are so valuable. We occasionally take them for granted. However when they are gone it is too late to decide to spend time with them. The true treasures of a person’s heart are our families and friends and even our pets.

All of these treasures are valuable and worth holding onto.

What are some of the treasures we may store in our hearts that are not so good?

We may fall into the trap of seeking out earthly treasures such as money and material possessions.  While there is nothing wrong with having wealth and possessions if it takes first place in our heart then it has the potential to rob us of our time and desire to spend with family. It can turn into a chase for wealth or even social status. Equally we may even treasure the desire to be someone who is noticed so much so that we spend too much time chasing that ‘something’ which could put us on top of the social status list. We may even jeopardise the success of others just so that we don’t lose out.

Have you heard of this saying: That when someone is on their death bed they are not thinking about all of their possessions nor their achievements, they are thinking about the people that are in their lives. They may regret those that they failed to spend time with or had trouble forgiving and in that moment would wish to go back in time and live differently.

There is another saying that comes to mind which talks about two areas that will most certainly happen for everyone which is taxes and death. We will all eventually one day pass from this life into eternity. No earthly treasures will be able to come with us however our memory of those we love and who love us will continue and live on.

Let’s not be swallowed up into the often shallow and empty promises that the world offers.

Learn to recognise what is truly valuable and worth treasuring in your life. We can never go back in time so let’s not waste it and let’s make memories with family and friends that will live on forever. 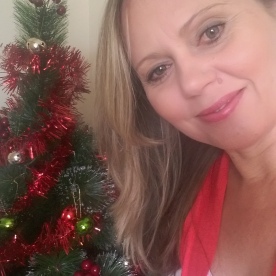 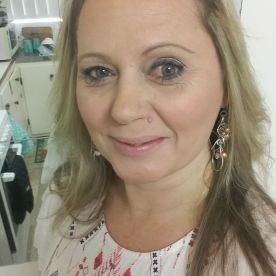 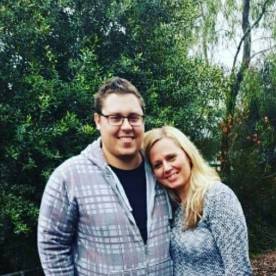 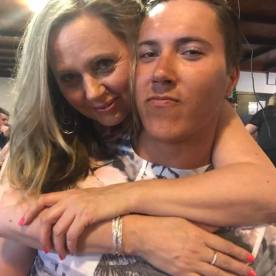 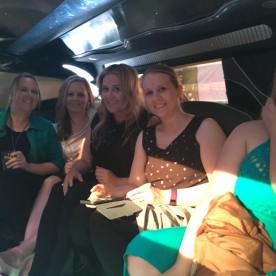