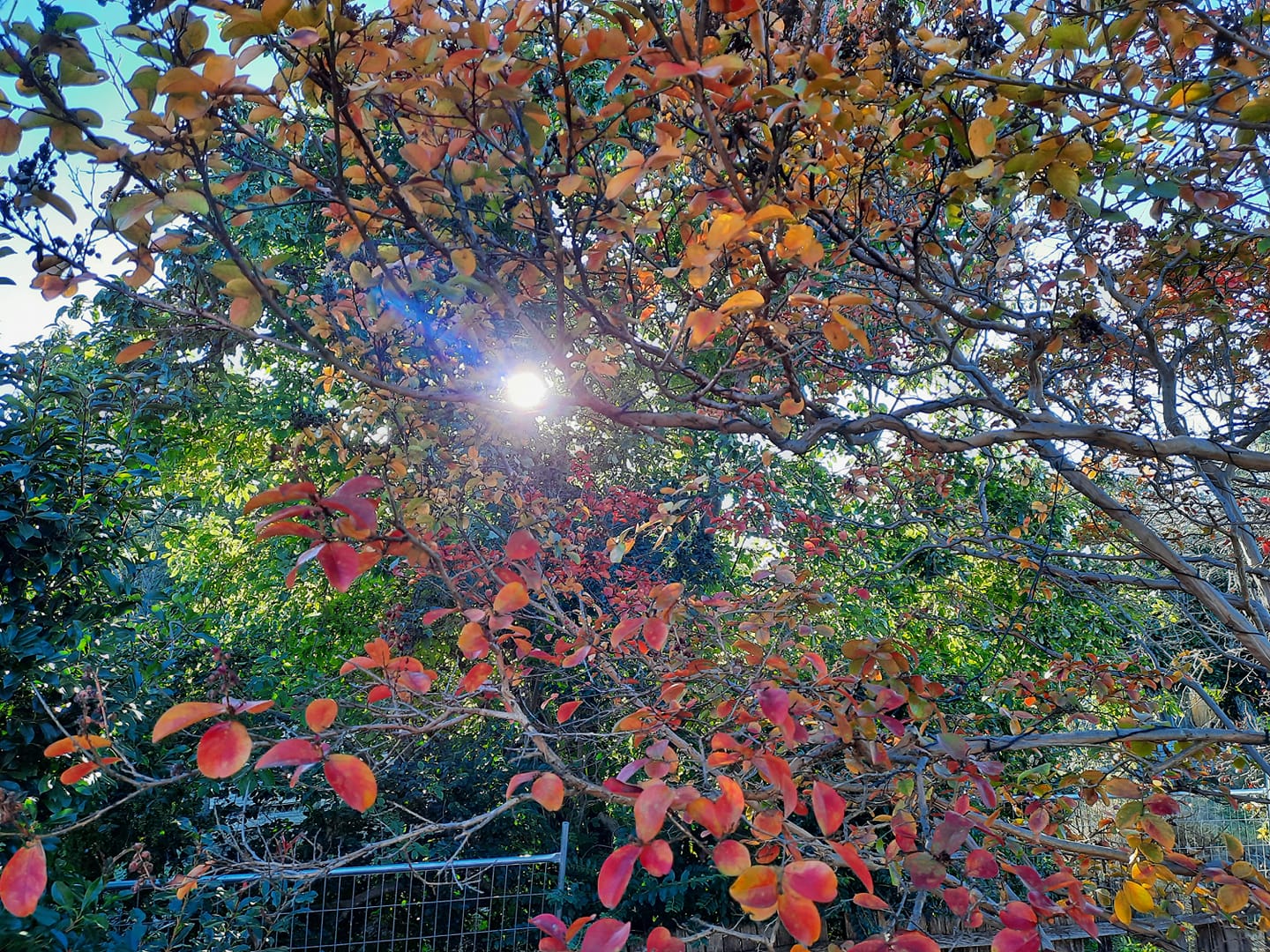 Life keeps us busy filling our minds to full capacity. The fuller the mind the more we start scribbling onto our calendars important reminders of events or errands which ensure we are sticking to our commitments. Those of us who are tech savvy like to use our computer calendars! Whichever way we choose to set up our all-important reminders the pressure to REMEMBER is lessened.

Events and errands chop and change from one week to the next yet the yearly all important dates we have celebrated every year are generally not put on the calendar as a reminder but rather a HIGHLIGHT of that day which builds anticipation. Families get together and celebrate birthdays!!! While couples take time out to remember anniversaries.

Having experienced a marriage breakup some seven and a half months ago I thought I would share about a confronting reminder that pops up particularly in the first year. Clearly the first year is the hardest for any difficult situation, whether a break up or a death in the family, both situations share in common GRIEF.

When a good or bad relationship falls apart significant reminders within that first year can be very confronting stirring up unwanted and painful emotions.

Not too many weekends ago it would have been our 28th Wedding Anniversary. During the week leading up to that day I experienced moments in which sadness overwhelmed me for short periods of time. It happened at work sitting in front of the computer while focused on doing my job. Background music in the office penetrated through my work focused brain and reminded me that my marriage was over! Sitting at the usual coffee spot for a bite of quick lunch a few days later set me off into fighting back tears of sadness, the tears lost their fight as I tried hard to compose myself in order to make my way back into the office.

The night before that dreaded DAY I spent a fun evening with my sisters. Waking up on the first broken anniversary I felt positive, I was convinced that the day was not going to get to me.  After all I had spent some tears already the week prior.

The day turned out beautifully as we visited a lovely country café with my gorgeous parents. The anniversary topic surfaced on several occasions that day, it seemed that I was doing well and I felt some relief thinking there was not going to be any emotional torrents of sadness anymore.

Despite all of my positivity a sudden flow of unexpected tears erupted later on in the afternoon as a large wave of sadness hit me, washing me over once again with GRIEF.

What would have been our anniversary was one of those REMINDERS that my marriage was finished. I felt similar emotions as we experienced our first Christmas after the break up.

It seems all the FIRSTS of special occasions pop up as reminders of what once was….

The intensity and frequency of grief changes, in the beginning it is as though you are out at sea helpless amidst natural forces as sadness and anger are relentless.  As time moves on the intensity softens as does the frequency. Daily sadness shifts into random moments often weeks apart.

Letting go of what once was can be one of the hardest experiences we face in life. When we have spent decades with someone whether it was good times or bad it’s impossible to simply move on instantly as though that person never existed. I often hear people say that dealing with the loss of a loved one who has passed is far easier to handle than a break up. People that have passed are physically gone forever. A partner no longer in a relationship with you is still out there living life. If you have kids with them the opportunities of having to interact are increased. In my situation while I have five children to my previous partner four of them are grown up adults living their own lives. While I do have a 9 year old to look after unfortunately his dad hasn’t been interested in keeping contact.  In some ways I can count myself lucky that I haven’t had to see my previous partner as I’m still under one year of break up and unable to comprehend having to see him any time soon.

I’m more than happy for additional time to pass before I need to cross that bridge. My hope is that  for whatever reason I have to face him one day down the track my heart will have healed enough that it won’t affect me anything like it would at this time.

That is possibly one of the worst parts about our break up story. The unhealthy marriage was dragged out for far too long which meant that the break up was extremely intense and painful. There was no adult discussion or mutual agreements.

Life is going to bring us unfriendly reminders. Breakups are painful. Anything that reminds us of pain is what we all want to avoid particularly in that first year! I’m more hopeful than I have been in a long time. The more my life moves on the less last year’s break up affects me.

Pain and hurt start falling behind like a competitor competing in a race only to find themselves coming last while your LIFE moves on and starts WINNING!!!