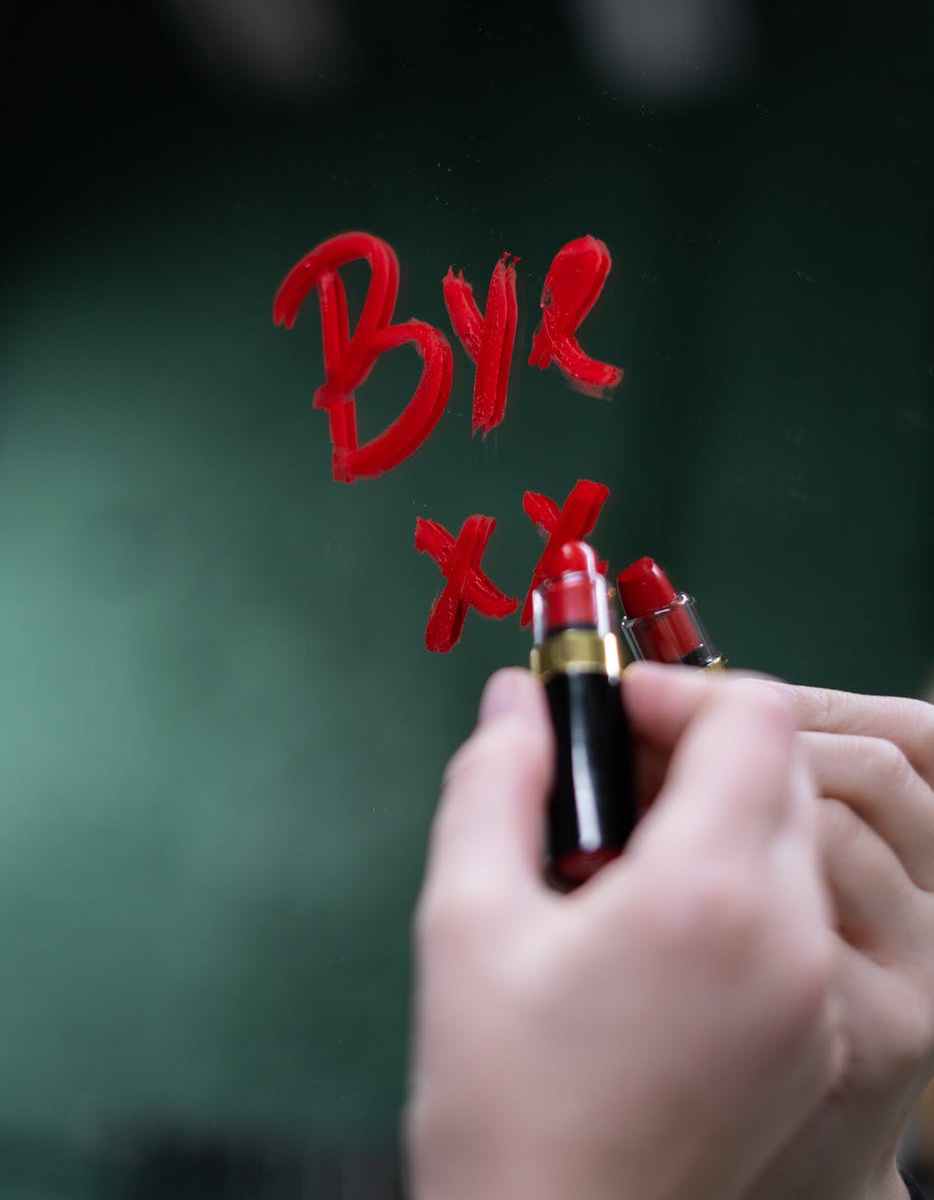 A calendar hangs on my kitchen wall compliments of my very supportive younger sister. Most days I make it a mission to cross off each day fully aware that in a matter of no time the first year anniversary of a broken marriage will have arrived. In exactly one week it will have been one year that I have lived a single life after decades of raising a large family, being a fulltime mother.

Nearly one year ago my life changed as did my children’s lives.

Life also changed for my ex-husband.

The truth is that while most people recognise when things are not going well the reality of a family unit collapsing is a shock to everyone concerned.

Regardless of the pain and hurt within a marriage relationship when a family falls apart it affects everybody. The pain and emotion is tremendous and difficult to describe in words.

No matter the reasons for the marriage breakdown there are no miraculous formulas to help one forget about those family moments each shared. To remember them is to hurt and ache for what is now lost.

As a mum of five children my life revolved around my family. I loved being a mum and still do. There is nothing I can ever do to get those moments back ever again. They are over, done and dusted.

It is possibly one of the reasons why it took me so long to finally get the courage to leave my marriage as who in their right mind wants a broken family. I continued in the unhealthy relationship for decades. My children kept me focused on something wholesome and good. I had purpose. I was busy, too busy to think most days. And had my thoughts taken me to places in which I felt lonely in my marriage there was nothing I believed I could do about it. It was simply too difficult.

Most parents would relate to the idea of staying together for the sake of the kids.

The fact of the matter is that not all relationships are doomed. There are relationships that have the potential of being restored. When a relationship can be restored and operate in a healthy way then why not? Everyone wins in that case…..

When I was married my values and beliefs kept me in the marriage. I firmly believed that marriage was something you didn’t give up on easily. That no matter what went wrong, no matter how hard it was that it was each partner’s willingness and dedication that would have them forgive each other and sort out their issues.

Believe me, I tried so hard.

In the midst of trying so hard I got lost. So much of who I was went missing too. To keep the peace I had to refrain from communicating my needs. Whenever I did communicate my needs I got the silent treatment. I was made to feel like it was wrong to have needs. I recall the moments that I tried to communicate. It usually began with me feeling extremely anxious as I knew that it was not going to be an easy task, that I would be met with all sorts of resistance. Despite my intentions and desires of wanting to have a close healthy relationship, my ex-husband did not share that value.

He would make me feel de-valued, unwanted, rejected and confused. In my mind I thought it was normal to approach your significant other when hurting and needing to talk to sort things out. I believed in sorting things out. He on the other hand was always on the defensive. The minute that I attempted to have a conversation with him I knew it was not going to be easy. He would use his many words or even the lack thereof to let me know that whatever I was feeling was my problem. That he was not at fault. That somehow everything I was feeling was my character flaw.

Often he would quote the bible to me, telling me that I needed to forgive him.

When things got really serious he would then write me a letter. In the letter it would read and list out all of the areas he would ask for forgiveness from me. The difficulty I had with that was his actions continued being hurtful.

Often times he would inflict so much emotional hurt on me that eventually I would cave into depression for weeks on end. On several occasions when feeling completely depressed and overwhelmed he would suddenly turn into the ‘superhero dad’ and tell the kids he was going to take them out for the day. He never spent time with them unless I was depressed. He would then use his methods to convey to the kids that mum had issues, that she was the problem. When I had those moments of depression he would ignore me by giving me the silent treatment.

He made me feel as though there was something wrong with me even when I was depressed. He was not supportive or compassionate.  To him I was invisible.

This type of interaction created such anxiety. It happened so often that I knew what was going to happen every time I approached him with a problem. I knew that no matter how I spoke to him it was not going to be favourable. On occasions I experimented with different types of communication. I tried the meek and mild version, the strong and assertive. I tried the Christian wife version of being humble and loving. Decades later it was obvious that it didn’t matter what I said or how I said it, it was always going to be wrong. It was always going to be an issue that I had created which meant that he didn’t need to take any responsibility for his actions.

There were many occasions in which his attempt at doing something loving for me was equally as hurtful.

On one occasion I recall he and my eldest son had gone on a road trip to Sydney. When they returned I excitedly went outside to greet them. My ex-husband was pulling bags out of the boot of the car. He went on to say that he had bought me some expensive perfume. Then immediately after stating that fact he finished the sentence with “your son said you stink so I thought I would get you some perfume”. I’m almost embarrassed to type this as it sounds so awful, but that is exactly what happened.  Suddenly the idea of receiving perfume as a gift got turned into something so de-valuing.

On another occasion when we were at a shopping mall without prior warning my ex began walking into a jewellery store, all spur of the moment. Naturally I followed him wondering what was going on.  The store assistants were doing their job by asking my ex “how can we help you today”. My ex went on to say with a very loud and sarcastic tone “my wife is here to spend all of my money so can you help her find some jewellery”.  Hmm I’m not sure about most people however that moment was gone for me. I had no desire for any jewellery what so ever. Despite my sudden lack or desire of choosing jewellery he forced me to pick something by making such a spectacle of me in front of everyone in the store.  I felt so embarrassed in front of all the sales assistants.

These examples are only a tiny drop in the ocean of so much more that happened in my marriage. It is possibly the first time that I have shed a little more light into how I was treated.

One can imagine after being in a relationship that was quite unhealthy it is no easy task to recover from years’ worth of damage.

The first step to recovery was leaving. ….

← Quiet Strength.
Life summed up in one word: Handbags. → 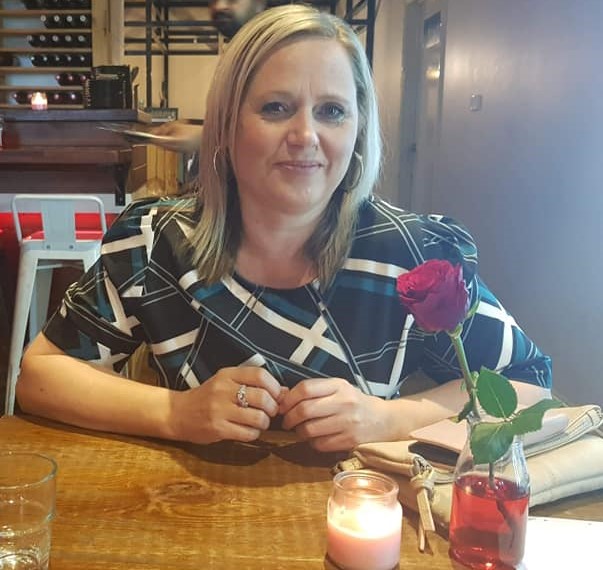