It seems this week’s topic for my blog page is communication. The idea came about one particular morning this week as I had just managed to get myself looking reasonable when suddenly I hear a loud beeping horn coming from a toll delivery van. Usually the delivery person beeps their horn and then comes to the door, however this time they beeped and stayed outside. I opened the door only to be summoned outside by the lady driver who was waving for me to come outside and grab the parcel from the van. “What”, I thought since when has a delivery driver turned up and asked for me to go to the van and collect the parcel? how inconvenient and rude were my next thoughts. I promptly yelled out to her saying that I needed to go and put some shoes on as the ground was wet. For me to go and get shoes or should I say slippers in this case, I had to bolt upstairs to my bedroom. With slippers on I made my way back downstairs only to find the lady was standing at the front door with the box. Hello, now I was really confused, my mind was all over the place wondering what had just happened, after all I did race up those stairs so it wasn’t as though she had been kept waiting, yet here she stood at the door. It must have been one of those mornings in which I don’t really take certain situations as well as I should, my mindset was quite negative by now, yet I managed to approach her calmly for manners sake. She asked for my name so that she could put it into her little gadget in her hand. My name usually does cause problems so this is not unusual. It took several attempts for her to make out that my name was spelt ANU. I signed the gadget with my signature, thanked her while closing the door and couldn’t help myself but start laughing out loud at what had just taken place.

That morning’s hilarious episode while possibly more funny for me, as you would have needed to be there or been in my slippers to appreciate the moment, it got me thinking about all the different situations we can come across in communicating with people.

It really is frustrating when you are trying hard to convey a message to someone who will more than likely be listening from their perspective at that moment. Both parties have their own preconceived ideas and thoughts so when communication is taking place it can turn into a verbal table tennis match. Both are trying to convey a message from their point of view and each person can get more and more frustrated as it seems no one understands anyone.

One of the worst places for this to take place is on social media such as face book. With social media you are unable to physically see the person you are talking with so the communication can get right off track. While I know myself that it is generally best to stay away from controversial discussions on face book there has been those occasions in which I just had to jump in due to my own point of view, yes stupid know! Each time this has happened my eyes have opened a little more to the battle really going on with communication. The person posting the controversial topic has something they want to communicate and me the reader jumps in to comment having a different opinion to the other person. With all of my own values, beliefs and opinions I the reader believe my comment is making sense yet the other person is so set on their campaign that they are not even hearing what I might be saying. All of the comments to the said controversial post that are of a different view or opinion to this person are not being heard, as the other person is consumed with their own channel of thought. We all do it.

While it is so wonderful that human beings have the ability to use language for communicating it does make one wonder how on earth do messages ever get received and sent properly.

Language itself is only one piece to the puzzle of communication, there is body language, tones used and other cultural differences which make a conversation quite challenging at times. We carry with us previous situations which can influence the way we receive a message that someone is trying to convey.

Communication within our own families is often put to the test with each member having their own perspective. Within a family setting it is all too easy to speak out quickly without taking too much notice as to what is truly being said. We can sort of slacken off so to speak, as families can be themselves at home. Whereas when we are communicating with people outside of our family we tend to consider the other person more thoughtfully as we don’t want to appear to be rude.

Life itself can take its toll with all of the busyness we each need to attend to on a given day making it quite the challenge to slow down enough to really hear what someone is saying. I think it is worth reminding ourselves that when we interact with people inside and outside of our homes that it is not merely words that are going to be heard. People are going to hear our tone of voice; they are going to watch our body language in that exchange. While I am still confused about what took place with the toll delivery driver that morning I’m glad that I managed to control myself and not let my own frustration be taken out on her that day.

I wish I could say that I am like that in every situation, but the truth is I am not! I have improved though which is a good thing. When I struggled with low self-esteem I took everything to heart and was unable to slow down and consider the situation without taking it personally. This meant that simple conversations that were a little more on the serious side had me on edge pretty much the whole time as I was convinced I was going to end up the loser by the end of it.

When we consider our own vulnerabilities or areas within us that are yet to be resolved it helps to consider that when communication is going all wrong that perhaps the other person also has unresolved issues. Imagine if we could actually see all of what it really takes when two people are communicating beyond the words used.

I would love to hear from you about a funny breakdown in communication that you have experienced! It would be great to have more of an interaction going on rather than me always doing the talking.

Comment in the section below and make someone’s day with your funny story.

Published by Anu mari ~ Writing with a Purpose

Currently studying psychology part-time as a mature student. Was married for 27 years with five children of which four of them are adults and the youngest 10 years old. Life presents us with so many different situations. Some take us unexpectedly, some situations we may bury under the carpet as it can be too difficult to face. I decided to talk about some of my experiences hoping to inspire individuals and give them hope that they too can overcome life's challenges. We are not alone in this world no matter how it may feel ... Others go through the same things ... I simply care ... View all posts by Anu mari ~ Writing with a Purpose 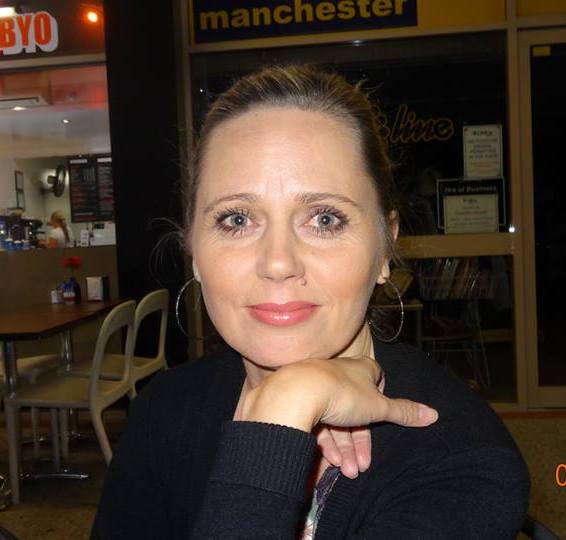 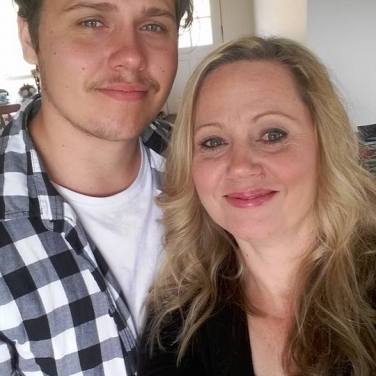 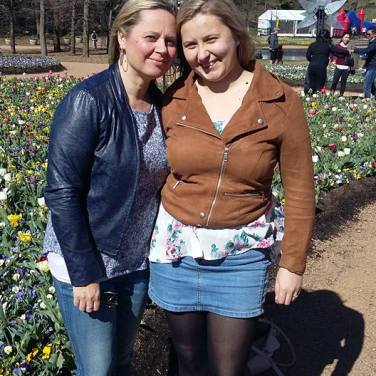 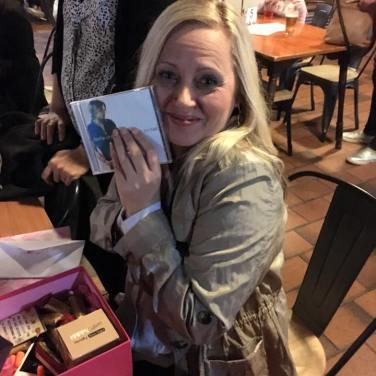 Over 3 Years Ago i started from scratch after 27 Years Marriage. I had zero and i was on the back foot financially with Centerlink due to no fault of mine. I have worked damn hard, never quit, kept going, every tax refund has gone to Centerlink for the past 3 years so no bonuses. I paid hundreds of dollars for my divorce - all on my own - no borrowed money. No child support - I HAVE KEPT GOING - one month , one year at a time. Persisted in a very tough job to then move up into a better role. If i can do this - then anyone can ! I havent seen my eldest son and grand daughter for 2 and half years as there are too many Km's between us. I LOVE MY 5 CHILDREN, EVERYONE OF THEM. Its been full on, but boy am i Happier, free and excited by life again. ❤ This is my story.... Be Encouraged ....
Weekend Beaching #boyfriend #momentsofmine
Simply Stunning #nature_perfection #canberra

Over 3 Years Ago i started from scratch after 27 Years Marriage. I had zero and i was on the back foot financially with Centerlink due to no fault of mine. I have worked damn hard, never quit, kept going, every tax refund has gone to Centerlink for the past 3 years so no bonuses. I paid hundreds of dollars for my divorce - all on my own - no borrowed money. No child support - I HAVE KEPT GOING - one month , one year at a time. Persisted in a very tough job to then move up into a better role. If i can do this - then anyone can ! I havent seen my eldest son and grand daughter for 2 and half years as there are too many Km's between us. I LOVE MY 5 CHILDREN, EVERYONE OF THEM. Its been full on, but boy am i Happier, free and excited by life again. ❤ This is my story.... Be Encouraged ....
Weekend Beaching #boyfriend #momentsofmine
Simply Stunning #nature_perfection #canberra